Guy has worked in corporate finance for over 25 years acting as both adviser and principal.

During this time he has worked at a precursor of JP Morgan Chase, in industry at McKechnie PLC and at KPMG Corporate Finance, where he was a partner in the M&A group.

Guy has a vast amount of transaction experience across a broad spectrum including with PLCs, international companies, venture capitalists, owner managed businesses and management teams.

He has personally invested in and provided ongoing operational and strategic advice to a number of Jasper led investments including Air End Repair, DBK, Translift Bendi and Healthier Weight.

Guy is also currently a Director of The Repertory Theatre, Birmingham and SPS Cambodian Foundation, a small charity that supports disadvantaged children in Phnom Penh.

Outside of work, Guy is a keen tennis player, plays in a charity rock band and is a regular visitor to the Far East. 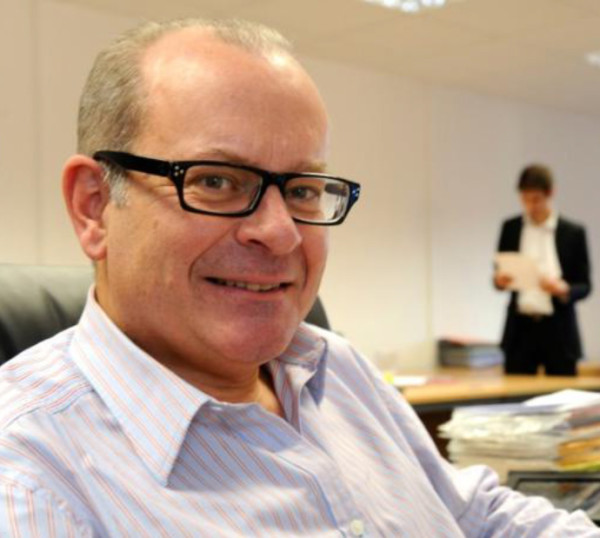 We use cookies to analyse website traffic and give you the best experience on our website. If you continue to use this site we will assume that you are happy with it. OKRead more